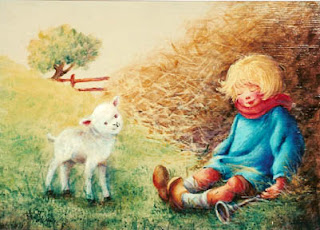 I have a poem called The Lazy Harvester in the Spring issue of Riposte.  Riposte is Ireland's longest running poetry broadsheet.  Until further notice it will be published quarterly instead of monthly.  30 poems will be published in each issue.  Included in this issue are Eamon Lynskey, Ita Kenny, Carmel Rooney, Mary Guckian, Kieran Furey,Nora Hart and Margret Boles.  It's something of a thrill to see Austin Clarke's The Lost Heifer also included.  It's one of my favourite poems.  Remember Soundings!?
An annual subscription to Riposte costs 15 euro.  Riposte can be contacted by email msriposte@gmail.com or by post:
Riposte,
28 Emmet Rd.
Kilmainham
Dulin 8
Posted by Orla Fay at 19:38 4 comments: 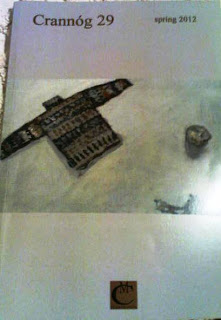 Cover Image, This is the Story, Hazel Walker
I have two haiku in Crannog 29.  Crannog is edited by Tony O'Dwyer, Jarlath Fahy, Sandra Bunting and Gerardine Burke.
Short stories in this issue are written by Valerie Sirr, Niamh Boyce, Nuala Ni Conchuir, Meg Tuite and Michael J. Whelan, to name a few authors.  Liam Duffy, Miceal Kearney, Honor Duff, Noel King, Libby Hart, Alan McMonagle, Clare Sawtell and Mary Melvin Geoghegan have poems included.
I don't have a favourite yet as I have to read the magazine again but a friend particulary enjoyed Nuala Ni Conchuir's story and Honor Duff's poem.  I love the title of Niamh Boyce's story, "Since I Became a Monster."
To purchase Crannog magazine, or to submit, visit http://www.crannogmagazine.com/
﻿
Posted by Orla Fay at 22:46 2 comments: 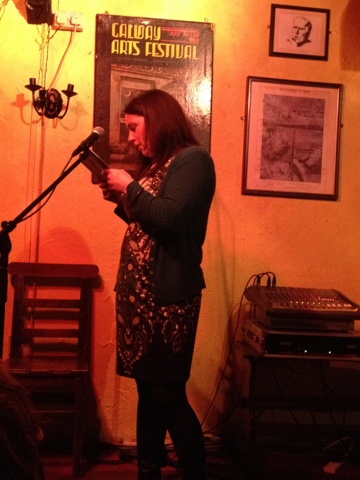 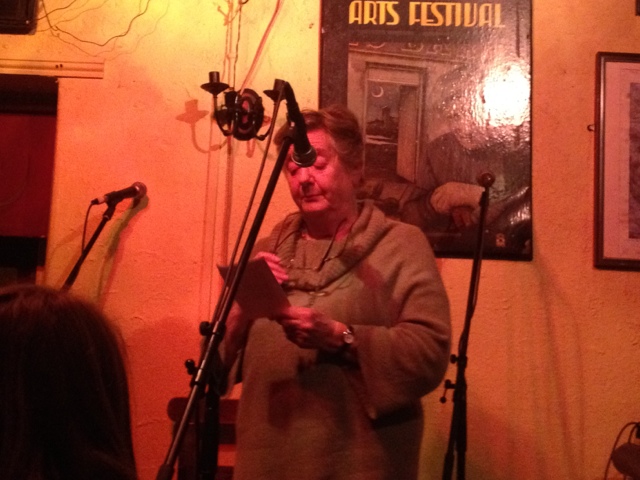 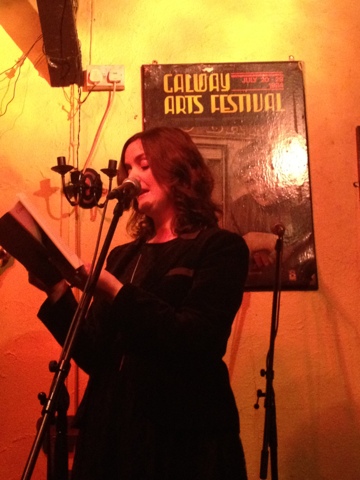 The Irish Writers' Centre was full last night as the event was well attended. I was a tad late due to being held back in work but heard some readers and picked up some copies of Census from Oran Ryan.

I'm back in work again typing this up. I don't know how anyone could manage any kind of writing career if they had a family as well. It's a hectic pace with work alone. Tomorrow I'm going to Galway for the Crannog launch. 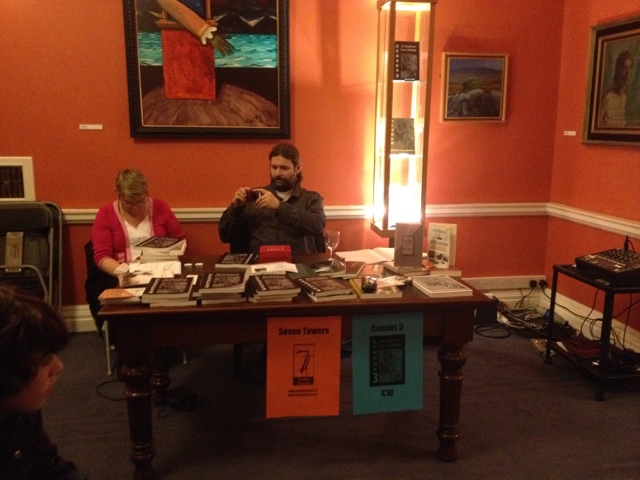 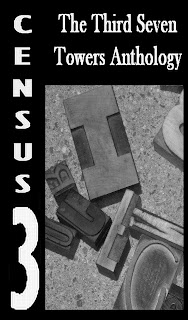 Census 3 will be launched on Wednesday, 22nd February at 7 pm in The Irish Writers' Centre.  Over 90 writers will be included in this anthology.  Three Boyne Writers are included, Michael Farry, Evan Costigan and I.  The book costs 12 euro and is available to purchase here http://www.seventowers.ie/cms/
Census 3 is published by Seven Towers and holds the work of, wait for it, take a deep breath.... 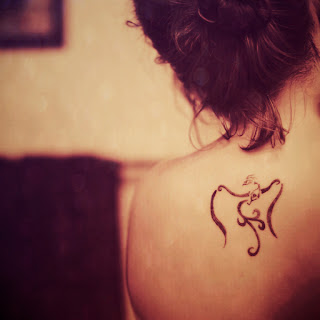 I have a sonnet in this journal which is now available online.  It's been an ambition to have work included in some international publications so this is a fantastic coming to fruition of a goal.  The poem itself is two years old I believe, I wrote it alongside another sonnet call Daylight Saving Time which isn't as good I think.  I had Syliva Plath in mind when I wrote The Healing Land, Lady Lazarus sprung to mind.
And I a smiling woman.
I am only thirty.
And like the cat I have nine times to die.

This is Number Three.
What a trash
To annihilate each decade.


I wonder did Plath ever know what a consequence her shadow would cast? How could she have ever possibly known!  As usual I return to the land as a source of inspiration and solace.  This is the result of having grown up on a farm.  I had a close relationship with nature as a child.
Last night I wrote another sonnet.  It came easier than some have done but it is from practice.  I feel like I must say now that I feel very blessed that I can write and that I do have some sort of a creative life.  I feel privileged lots of times but I never really say it.  Even if I were never published I would still write.

Fellow blogger Peter Goulding aka thestammeringpoet also has a piece about Shot Glass Journal posted.  You can check out the archive of the ezine for his work.

I'm off shortly to the Boyne Writers' Group AGM on what is a very cold night.

Okay so I guess I am a perfectionist and the penny dropped here. 16 rushes are woven and the key is to rotate counter clockwise whilst folding to the right. The rushes are from Tullaghanstown Bog. 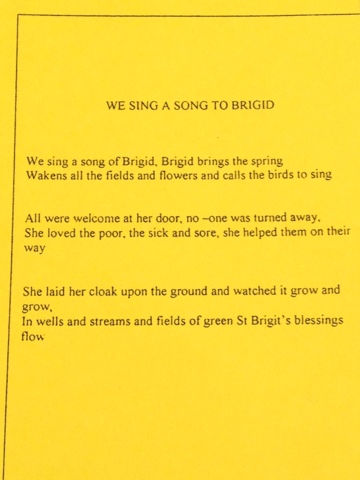 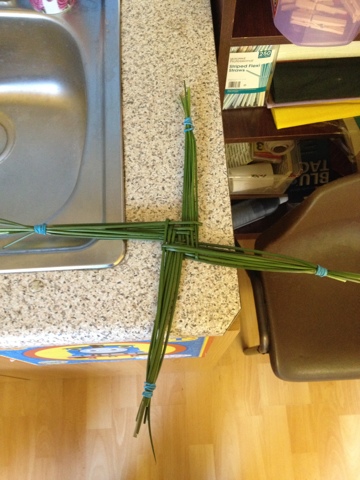