A Dull Moment (Sigh of Relief) Some sort of normality is imminent with Christmas over and New Year's Day on the horizon.  It's been a tough year but a good year for me I think, lots of character building went on and when I fell I got back up again.  I expect January to be a lean and long month but once over it Spring will rise.  Happy thought.  :)
The highlight of my year undoubtedly was reading in The Irish Writers' Centre for The Lonely Voice, that was just an incredible feeling.  The publication of Boyne Berries 10 too was a great achievement.  I loved having work in Wordlegs and in The Linnet's Wings, I'm especially proud of my poem Drawn to the Light.
This morning I received a letter from Graham Rippon of Carillon Magazine who will publish a poem of mine in 2012.  This is wonderful as it will be my first poem published outside Ireland.
Happy New Year to everyone even though time is a continuum and doesn't end (is this strictly true?). Boyne Writers' hold their first meeting of 2012 on Thursday, 5th January at 8.30 pm in The Castle Arch Hotel, Trim. 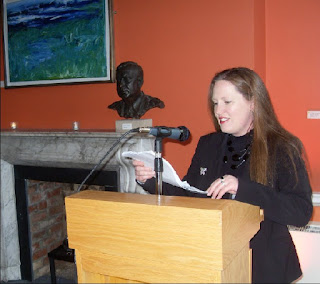 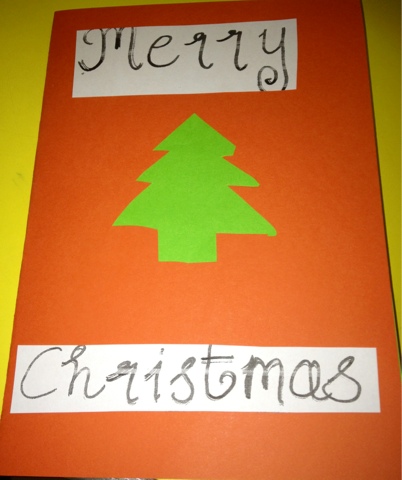 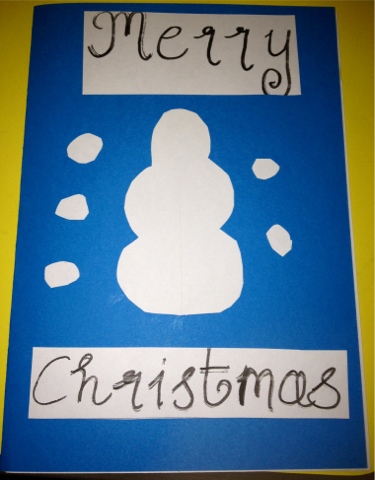 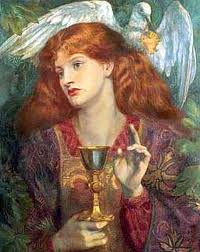 From the title there's no guessing as to where my thoughts lie just now.  It's been another weekend of distraction so it has been difficult to find some time alone to concentrate, and I do need time alone to sustain myself, but too much time alone is not good either.  Back on topic in these few snatched minutes when the sun is setting behind my red curtains - the blood of the grail.
Last night someone told me that they did not know what The Holy Grail is.  I tried to explain it, that it was the cup that Christ used at The Last Supper and how people over centuries have gone on quests for the grail, and how perhaps everyone is on their own quest, a sort of spiritual quest to find the grail, and finally how the grail as a cup can be used to represent womenkind, a cup being a symbol of feminity.  Now I suspect that there is a lot more to the grail than I now know or will ever know, but maybe when I am older and wiser I will understand more.  And maybe I already have my grail and I am complete but I fail to see it sometimes.
Queen Maeve below holds a cup, is it the grail?  And my poem The Fisher King in thefirstcut is about the legendary keeper of the grail.
"The nearer the knights of Arthur's court approach the Grail Castle," William Nitze remarks, "the more illusive and intangible the holy vessel appears. Thus one might say the Grail symbolizes in its evasiveness the problem of its own origin."
Posted by Orla Fay at 15:48 1 comment: 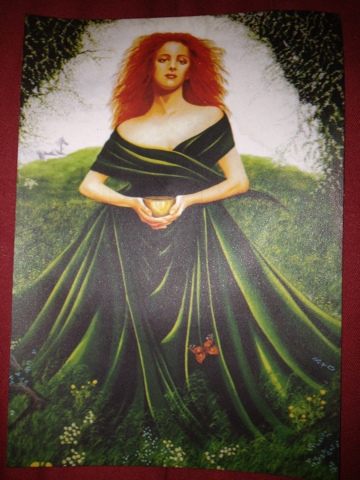 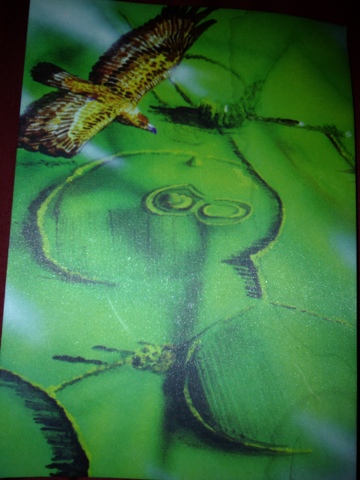 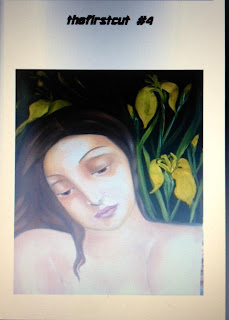 Lady of the Irises by Fionuala O'Toole
thefirstcut is the on-line magazine of the Listowel Writers Group. The group has met regularly in various venues since 2003. The past year has seen a hiatus in our activities because of various commitments and illness; this interruption has served to focus our member's minds on just how important the group is to us, both in the pursuance of our hobby and as a social outlet. We therefore intend to reform the group in September. This e-zine is being published as additional outlet for our merry clutch of scribblers, and, of course, being on the Web, it is open to all-comers. Use it, broadcast it. How it develops is up to you. Send your contributions to: renagown@gmail.com

My poem The Fisher King is included, on page 28.  The e-zine is edited by Mike Gallagher.  It looks like there is a lot of quality to read here!  Thanks for including my piece. You can find it here

http://issuu.com/thefirstcut/docs/thefirstcut__4﻿
Posted by Orla Fay at 21:57 No comments:

Another Brick in the Wall 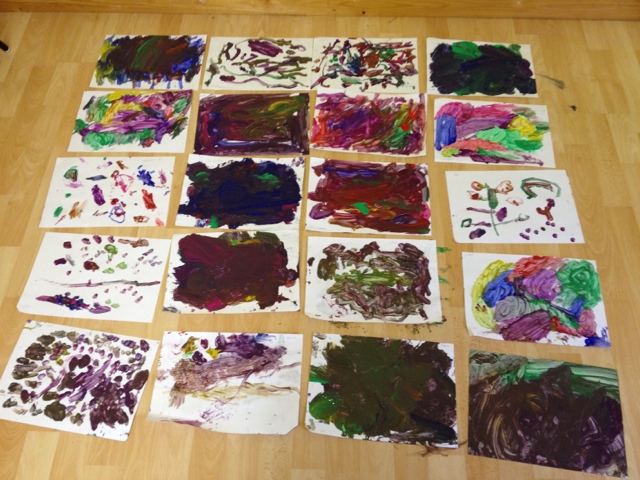 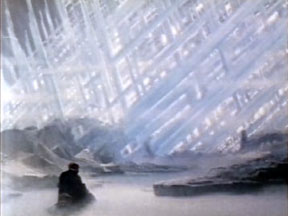 Fortress of Solitude
"To those who have ever known sound, true silence can be but a myth. It is a phantasm, and something to be feared, for in silence we are vulnerable to our own conscience and its persistent echoes of memory, desire and confusion; we lose the means of dismissal and voluntary ignorance and become vulnerable. In silence we are naked, stripped of the sound layers we have used to define ourselves to outside eyes, a defensive muffling of truths. Today we abjure silence, avoiding its solitude. We are in a constant conversation with an ultra-social and info-overdosed humanity repeatedly relaying sculptures of mundane phrases that numb us to the experience of meaning. We dare not lie still enough to stir or coax the phantom film reels of our past from their shadows. Instead we light fires, shouting and stamping our feet to drive back the dark and its inhabitants. It is our fear of the silence of the void, the vacuum. Humanity cannot see nothingness but we run from it, choking the subtle sound of our own breathing with the bustling of contemporary life where everything is virtual and reality utterly abandoned. We convince ourselves we grow by sponging up the noises of the clattering world that engulfs us. In silence we are trapped as we are made to face the cold starkness of what we feel is missing, or the fierce jab of what we long to erase. We stand in silence and we stand in a room of mirrors. A ticking clock is a heartbeat.
Abridged, the poetry/art magazine is looking for submissions for its Silence issue. A maximum of 3 poems may be submitted of any length. Art can be up to A4 size and can be in any media. It should be at least 300 dpi. Submissions can be emailed to abridged@ymail.com or posted to: Abridged c/o The Verbal Arts Centre, Stable Lane and Mall Wall, Bishop Street Within, Derry BT48 6PU. Closing date for submission is Jan 14th 2012.
…lay me down the long white line, leave the silence far behind…"

http://abridgedonline.com/abridged-0-25-silence/
Posted by Orla Fay at 22:05 No comments: