Crannóg 32 will be launched in the Crane Bar, Sea Road, Galway at 6.30 pm tomorrow.  I can't wait to get my hands on a copy.  Isn't the cover cool?  It makes me think of the Queen song The Invisible Man.

You can buy the magazine here http://www.crannogmagazine.com/

I took this photo of a statue in Bettystown at the weekend. It made me think of this quote:

Throw your dreams into space like a kite, and you do not know what it will bring back, a new life, a new friend, a new love, a new country. 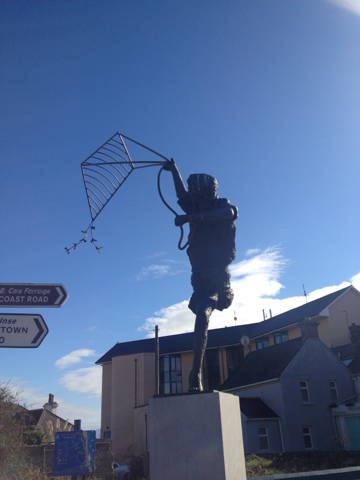 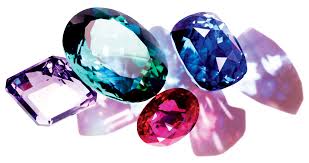 Shot Glass Journal issue 9 is now online.  My poem Towel is included and I am delighted that it has found such a nice home.

You can read it by following this link: http://www.musepiepress.com/shotglass/orla_fay1.html

I have to say that I really enjoy this journal and that there are some lovely gems of poetry within its confines.  It is also great that it reaches an international audience.

Boyne Writers' Group AGM took place last Thursday in the Castle Arch Hotel. The group looked back on a successful year.  Boyne Berries 11 & 12 were launched by Michael Slavin and Professor Gregory Castle. The Boyne Readings and open mic ran for three months in April, May & June. The late Tommy Murray read in May.  Michael Farry published his debut poetry collection Asking for Directions with Doghouse Books. I launched my poetry chapbook Drawn to the Light in June.  Evan Costigan took first prize in The Francis Ledwidge International Poetry Competition.  The Group took part in the Battle of the Books at the annual Swift festival losing to The Meath Writers' Circle despite a perfect score of 10 from Michael Farry. Caroline Carey Finn organised a writing workshop for group members with tutor Barbara Smith.


Paddy Smith was returned chairman at the 2013 AGM.  Caroline Carey Finn is elected vice chairperson, Michael Farry secretary and Barbara Flood treasurer. A committee was also elected composed of three members; Anne Crinion, Tom Dredge and myself.  It is hoped that the Boyne Readings will return later in the year.  Boyne Berries 13 will be launched by Tom French on Thursday, 21st March.  Other business discussed included finances, possible workshops, the Internet in publishing, social media, editing and The Swift Festival.  Paddy Smith delivered an interesting chairman's address.

The next Boyne Writers' Group meeting will take place on Thursday, 21st February.

arduus ad solem!
Posted by Orla Fay at 14:07 No comments: 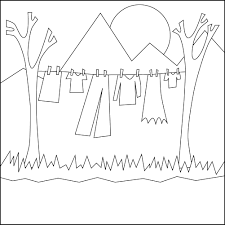 ﻿
Shot Glass Journal 9 will be published soon.  I will have a poem included in this next issue.  Last year my poem The Healing Land appeared in issue 6.