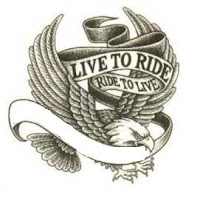 I'm just in from the cinema where I saw The Expendables starring and directed by Sylvester Stallone.  Well - it was entertaining and action packed as you might expect and featured heavyweights such as Bruce Willis, Arnold Schwarzenegger and Mickey Rourke in minor roles.  The movie also starred Jason Statham, Jet Li AND Dolph Lungdren.  The lead female characters are played by Giselle Itie and Charisma Carpenter.  To my surprise the Diamond Cinema in Navan was packed and consequently I have a sore neck (no I was not bitten by a vampire though the moon is full) as we had to sit in the second row; how big the screen seemed.  The streets of Navan had been deserted and going home despite the exodus from the movies some tumbleweed passed.  It was an okay movie and only cost five euro to see.  I loved the tattoos and motorbikes featured in the film.
Also showing at the moment is Salt with the exciting and beautiful Angelina Jolie.  I've seen this too and it is watchable.  Jolie plays a CIA agent named Evelyn Salt who had been trained as a Russian spy to infiltrate the agency.  Angelina is back kicking ass again and was last seen jumping out of a helicopter and running off injured through the woods.
Now I can hear my man Justin Timberlake in the background so I plan to watch some of his Live in Madison Square Garden concert on dvd.  What can I say, I'm being a popular culture junkie today.  I've also been reading a book about David Grohl of the Foo Fighters and re-reading Sarah Water's Fingersmith.
The moon is bewitching tonight.  If you can draw back your curtains and gaze I suggest that you do so. 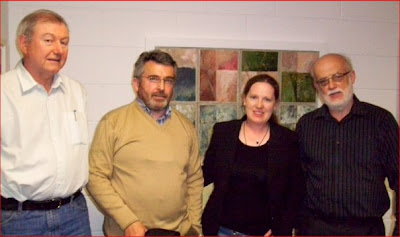 Pictured in Drogheda
L-R Boyne Writers Tom Dredge, Brendan Carey Kinnane, Orla Fay, Michael Farry
Last night I attended what was an interesting group meeting.  Firstly Evan Costigan (who introduced me to the group over two years ago) was in attendance.  He had been abroad in Japan where he was teaching English for a year and a half.  I believe Evan will be back to attend meetings on a more regular basis now which is good as he is a great writer.  Secondly Evan and Michael Farry have been long listed for the Over the Edge New Writer of the Year 2010.  This is a great achievement by both poets.
We had a large group in attendance including Rory O'Sullivan (who writes in calligraphy and illustrates his rhyming poetry), Barbara Flood, Anne Crinion, Caroline Carey Finn, James Linnane, Jenny Andersson and newer members Bill Comerford and Maria Durnin.  Paul Kerr dropped in too.  Paddy Smith, the group's chairman, was absent so I chaired some of the meeting in my role as vice chairwoman.
Michael Farry discussed Boyne Berries 8 with us and it looks like the magazine will be launched on the third Thursday of September.  I had helped edit some of the poetry for the magazine a couple of weeks ago.
Exciting times!
Posted by Orla Fay at 20:07 2 comments: 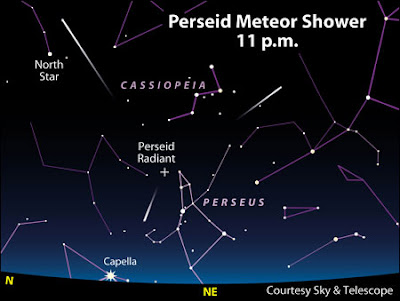 I wonder will I be able to see some shooting stars later.  The earth will pass through the debris of the comet Swift-Turtle.  Dust particles light up as they enter our atmosphere and buring up create the illusion of shooting stars.  Magnificent isn't it? The science of magic!  From 10.30 on is meant to be the best time to view.  The meteor shower appears to come from the constellation of Perseus.
Anyway apparently these showers have been happening every August for thousands of years.  I'm sure my sister Vivian, who is turning 21 this weekend had these stars to herald her birth.  I found a sweet poem called The Sea Sprite and the Shooting Star which you can see by following this link

http://www.jacklondons.net/writings/poetry/SeaSprite.html
Posted by Orla Fay at 21:28 No comments:

Get your teeth into this...Bram Stoker Dracula Halloween Horror Festival 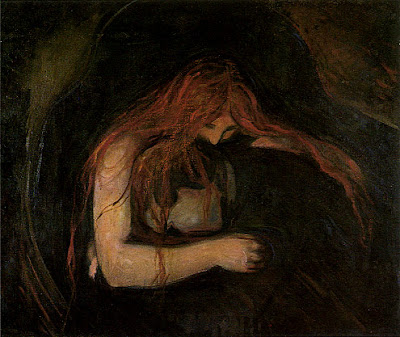 In conjunction with the Stoker Dracula International Halloween Festival of Horror 29th – 31st October 2010, entries are invited for the Stoker Academy Gothic Horror Writing Competition. This is your chance to get that spine chilling ghost story off your chest – and display your writing skills as well!

All entries must be in English and the theme must be gothic/horror with a maximum of 2000 words.

Entries can be in the form of a prose piece, a short story, a poem, a play (drama) or even a song or ballad.

Entries must be typed on A4 size paper (on one side only) with a one inch margin. Your entry must be your own unpublished work and must not have won a prize in a previous competition. You may enter more than once if you wish, but entries cannot be returned.


There is a €10 entry fee per entry – no cash in the post, just cheques or money orders made out to The Stoker Dracula Organisation.


Entries from under 16’s must be signed by a parent/guardian/teacher/community leader. 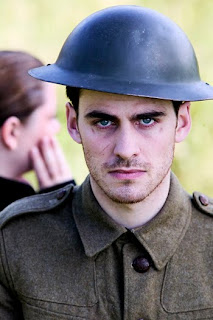 First Prize is the Ledwidge plaque inscribed with the winners name.  Cash prizes for second and third and merit certificates for finalists.  The first three poems will be entered in the Forward Prize UK.  Poems must be your own work and not previously published or broadcast.  Poems must not exceed 40 lines.  Entry fee: 4 euro per poem, 3 for 10 euro.  Maximum of 6 poems can be entered (20 euro).  Name, address and telephone number on a separate page.  All entries must be submitted before the 5th November to:
The Francis Ledwidge International Poetry Award 2010,
43 Emmet Crescent,
Inchicore,
Dublin 8. 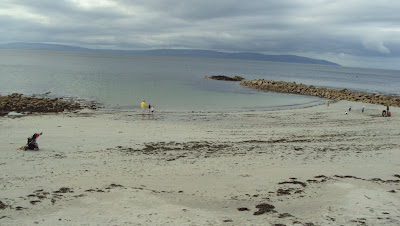 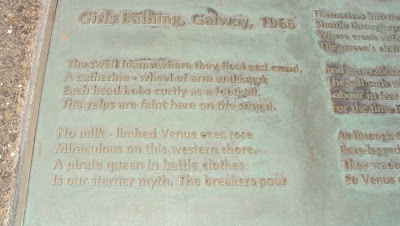 The swell foams where they float and crawl,
A catherine-wheel of arm and hand.
Each head bobs curtly as a football.
The yelps are faint here on the strand.

No milk-limbed Venus ever rose
Miraculous on this western shore;
A pirate queen in battle clothes
Is our sterner myth. The breakers pour

Themselves into themselves, the years
Shuttle through space invisibly.
Where crests unfurl like creamy beer
The queen's clothes melt into the sea

As through the shallows in swimsuits,
Brown-legged, smooth-shouldered and bare-backed
They wade ashore with skips and shouts.
So Venus comes, matter-of-fact. 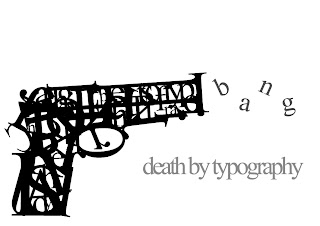 Another day and I was up at 6.30 doing my course work.  I find it much easier to work in the mornings.  I was only disappointed this morning as it is Sunday that the church bells didn't sound out through the countryside.  The challenge I had today was to stadardise my assignments with the above formula.  It is a time consuming process.
Yesterday I wrote an overview of the childcare sector in Ireland.  Until 1996 there were no regulations governing childcare.   An increase of women in the workforce and a general interest in the quality of early childhood care and education led to these new laws and regulations.  It was most interesting to read about UNICEF and the Convention on the Rights of the Child.  It was adopted by the UN in 1990 and ratified by Ireland in 1992.  It is the most widely ratified human rights treaty in history.  I was thinking wouldn't it be something  amazing to do voluntary work abroad or to do some human rights work.  At the end of 2000 a ten year plan (The National Children’s Strategy) was outlined to progress the implementation of the Convention. It is a comprehensive national children’s plan which has resulted from the work of the Children’s Rights Alliance (1995 established) and the UN Committee on the Rights of the Child.
In the childcare sector we speak about towards 2012.  This means that by 2012 all preschool leaders will have to have a minimum qualification of fetac level 5 to participate in the ECCE.
I'm getting really anxious about my assignments and I do hope that I have done enough and that the quality is up to scratch.  I still have to complete my supervision module but I have some days left.
I wonder who came up with the names for the font times new roman?! Ah Wikipedia:
Times New Roman is a serif typeface commissioned by the British newspaper The Times in 1931, designed by Stanley Morison and Victor Lardent...
Referencing work is also difficult and I'm sure I haven't done it accurately enough.
Posted by Orla Fay at 12:29 7 comments: